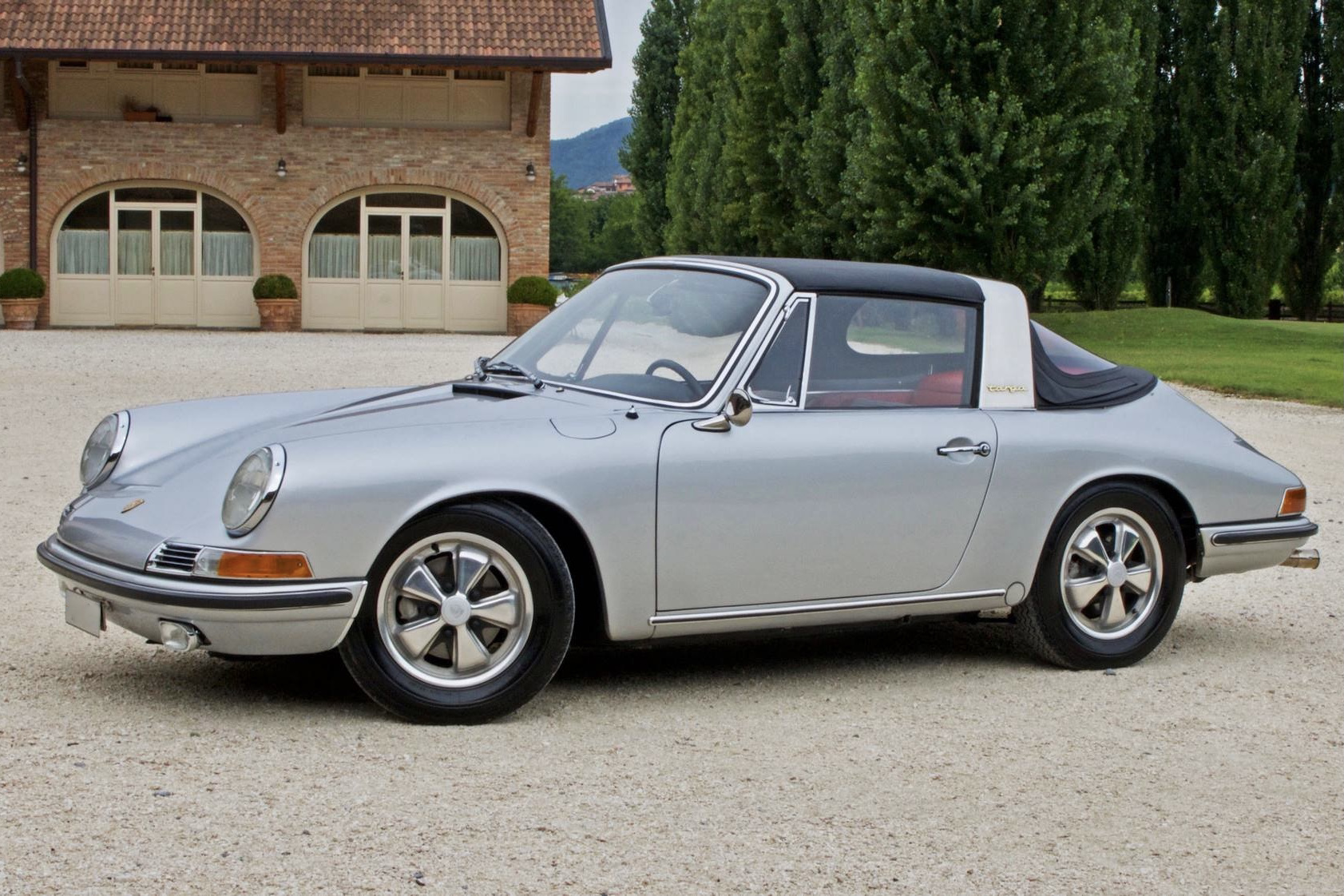 This is original 1967 matching numbers Porsche 911 S Targa Soft Window. 1967 was the first model year of both the new 911 S engine and the Targa model. This is one of the only 483 Targa models build in model year 1967 with the new 911S engine.  It was also the first year of the legendary Fuchs wheels, which in this car are the rare 4,5”/15” first version. The car was originally delivered in Germany in special order Silver Metal (96024) color and with the rare Recaro sport seats which was an option. The car needs full restoration.

Sorry, the comment form is closed at this time.

We would like to hear from you! We are always happy to discuss our cars with our fellow car enthusiasts. We can also help you to find the right car and to prepare it for the condition you would like it to be.