Porsche Club Finland Magazine (2/2016) published a story about the Carrera Classic 1974 Carrera 2.7. This article (in Finnish) written by ArttuToivonen, describes the Carrera 2.7 as the “Crown Prince” to the original 1973 Carrera 2.7 RS, which became a legend at its time and later the symbol of the accelerated price evolution in the classic car market. The Carrera 2.7 is basically the same car as the Carrera RS with the difference of the G-model impact bumpers and the new more modern interior design with the integrated headrests wikipedia reference. The early 1973 produced Carrera 2.7 cars, as this beautiful Orange car of ours, came from the same production line as the Carrera RS and they share a lot of the details, e.g. different body strenghtenings with the Carrera RS. Porsche was well known to focus also on cost saving and to use all old components as long they were available before new parts were fully introduced. The interesting detail is also that the Carrera 2.7 has the very same factory weight and performance as the Carrera 2.7 Touring version. Carrera 2.7 is really the direct successor but generally less known “Crown Prince” of the Carrera RS. It is a great touring car, with the sporty but also easy to drive 210bhp RS engine and the confortable G-model interior. 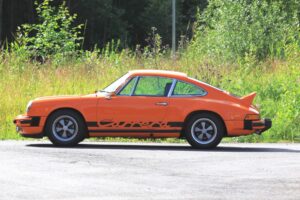 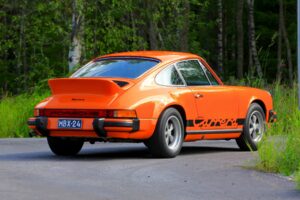 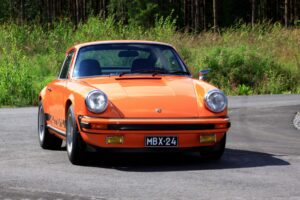 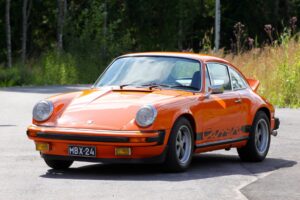 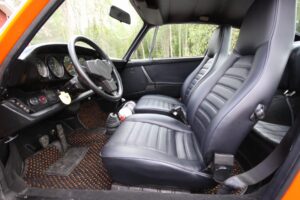 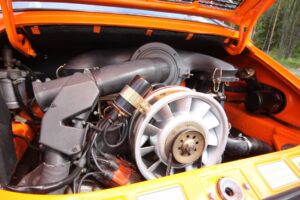