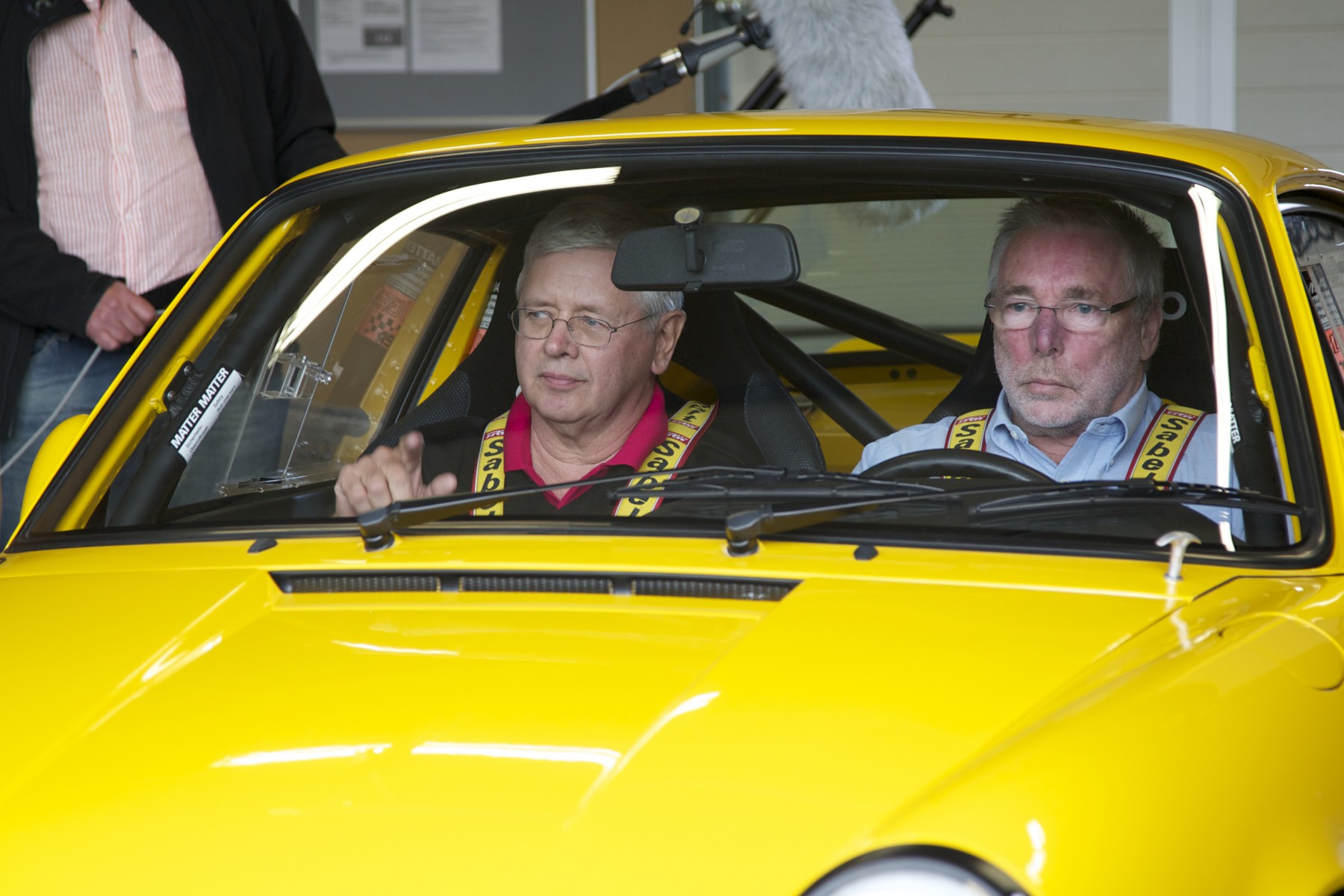 Carrera Classic organized a track day at Botniaring in Western part of Finland on July 22. The main event of the day was to reunite Jurgen with the super rare Porsche 964 C4 LW which he had delivered himself personally to the customer in Weissach.

We tested and compared the 4 wheel drive 964 C4 LW against its close cousin rear wheel drive 964 RS. You can see the results of the test in the September 2015 Total911 magazine. You can also see here a picture of young Jurgen Barth at Weissach with the yellow 964 C4 LW and the Maritime Blue 964 RS 1992. It is unbelievable that we reunited Jurgen with these cars 23 years later at Botniaring. 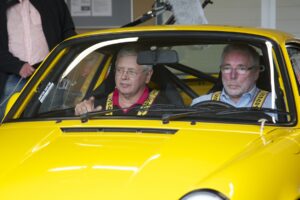 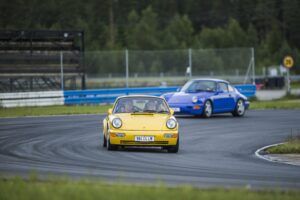 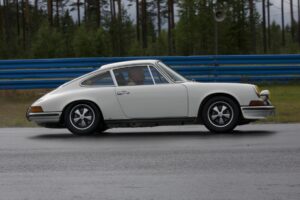 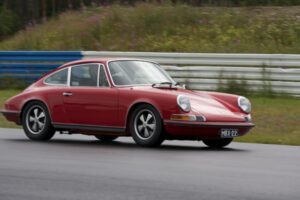