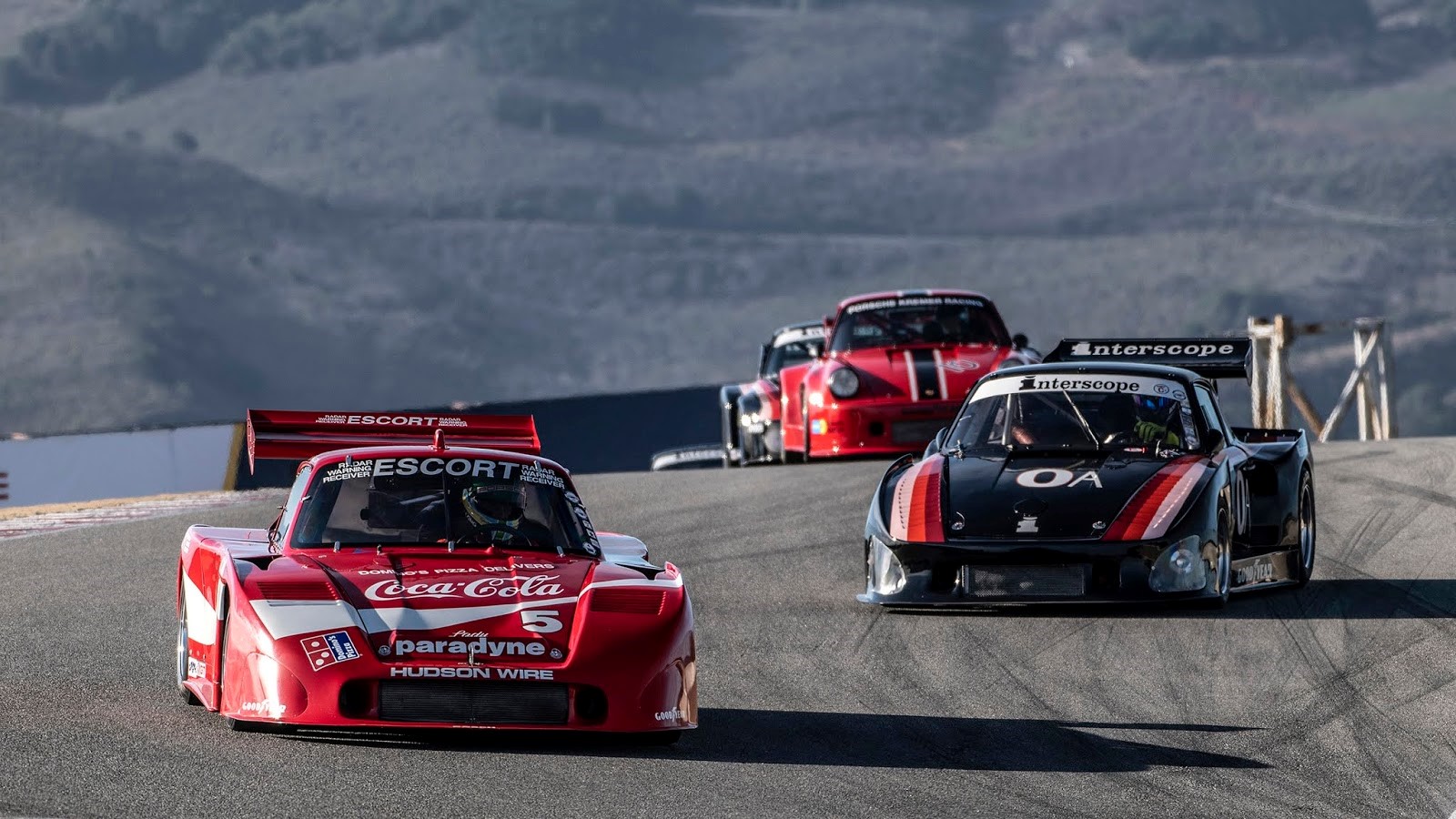 Porsche passion fueled a record turnout of fans in end of September at Rennsport Reunion VI, the world’s largest Porsche festival. This time the event at the historical Laguna Seca Raceway in Monterey, California was even bigger than before: Four days and official attendance of 81,550, which  is easily breaking the Rennsport Reunion V record of 60,000 guests in the previous event in 2015. Carrera Classic team had the pleasure again to attend this great event, where we had the opportunity see great cars and to meet a lot of our old friends from the classic Porsche world.

Rennsport VI was the world premiere of the new Porsche 935 racecar. Imitating the body of the legendary Porsche 935/78, Moby Dick, the 700-horsepower vehicle will be produced in a limited number of 77 units, with a price tag of about 700.000 €. Based on the street-legal 991 GT2 RS, the new Porsche 935 is designed for club sport events. As classic Porsche enthusiasts and racers, Carrera Classic team was much more excited of the several original 1976-1980 model 935 cars in the event. The spirit of the original late 1970´s fire spitting twin-turbo, 845 horsepower, 935 racecar is really hard to copy. 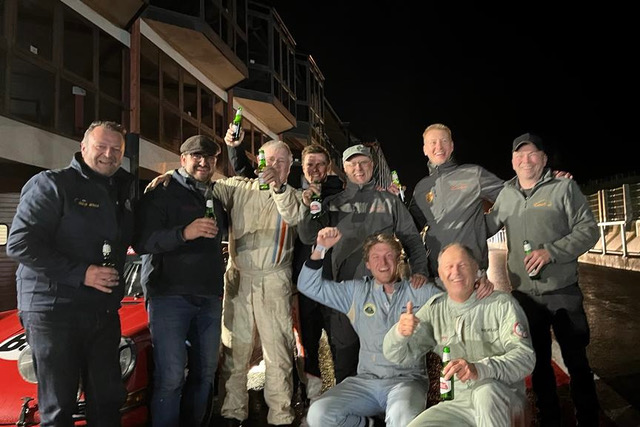 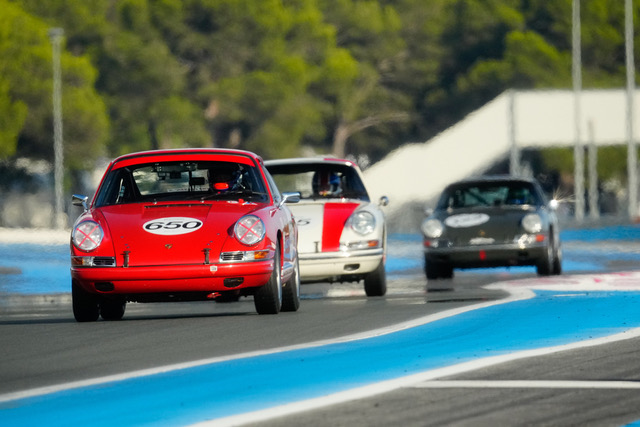 We would like to hear from you! We are always happy to discuss our cars with our fellow car enthusiasts. We can also help you to find the right car and to prepare it for the condition you would like it to be.