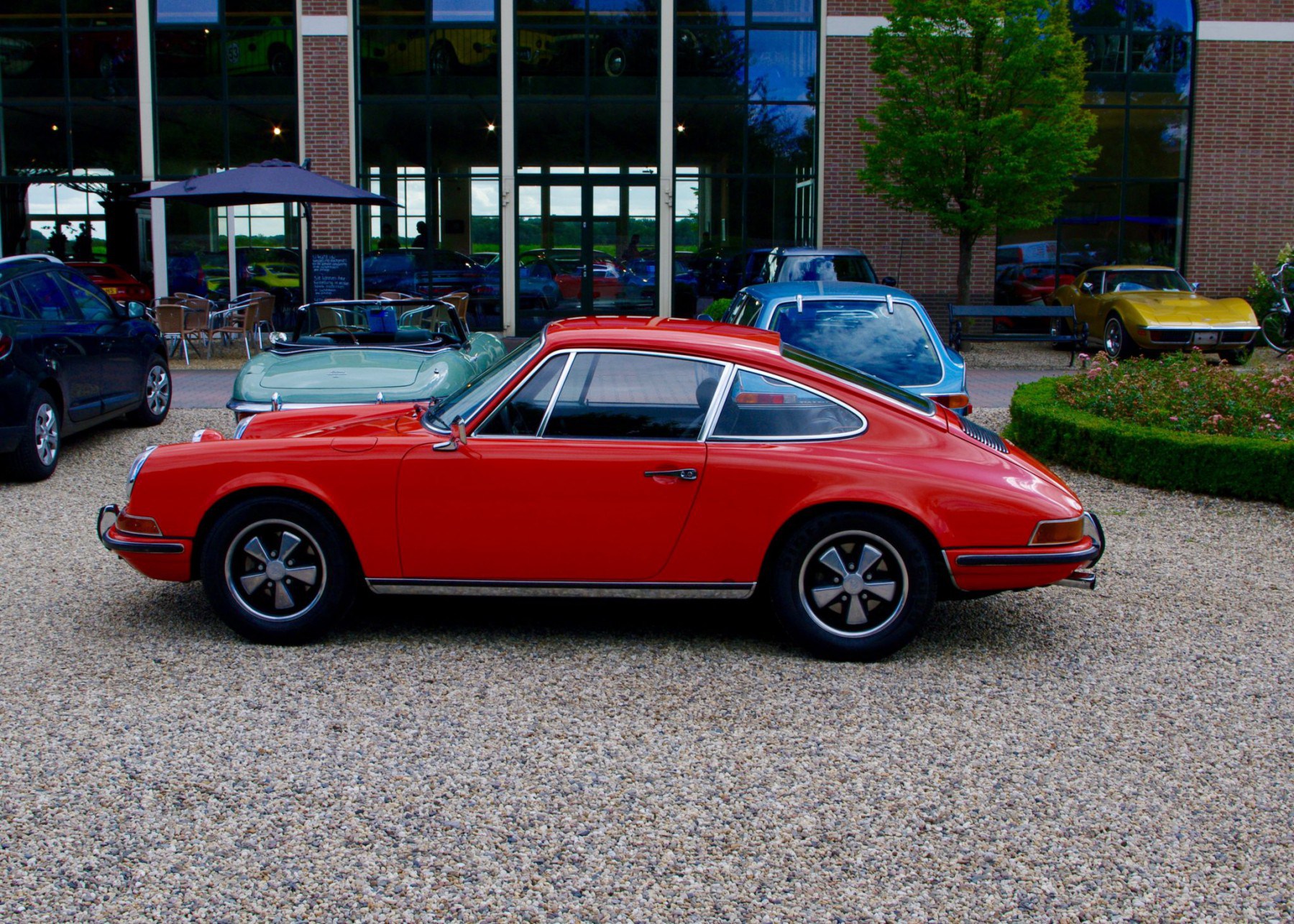 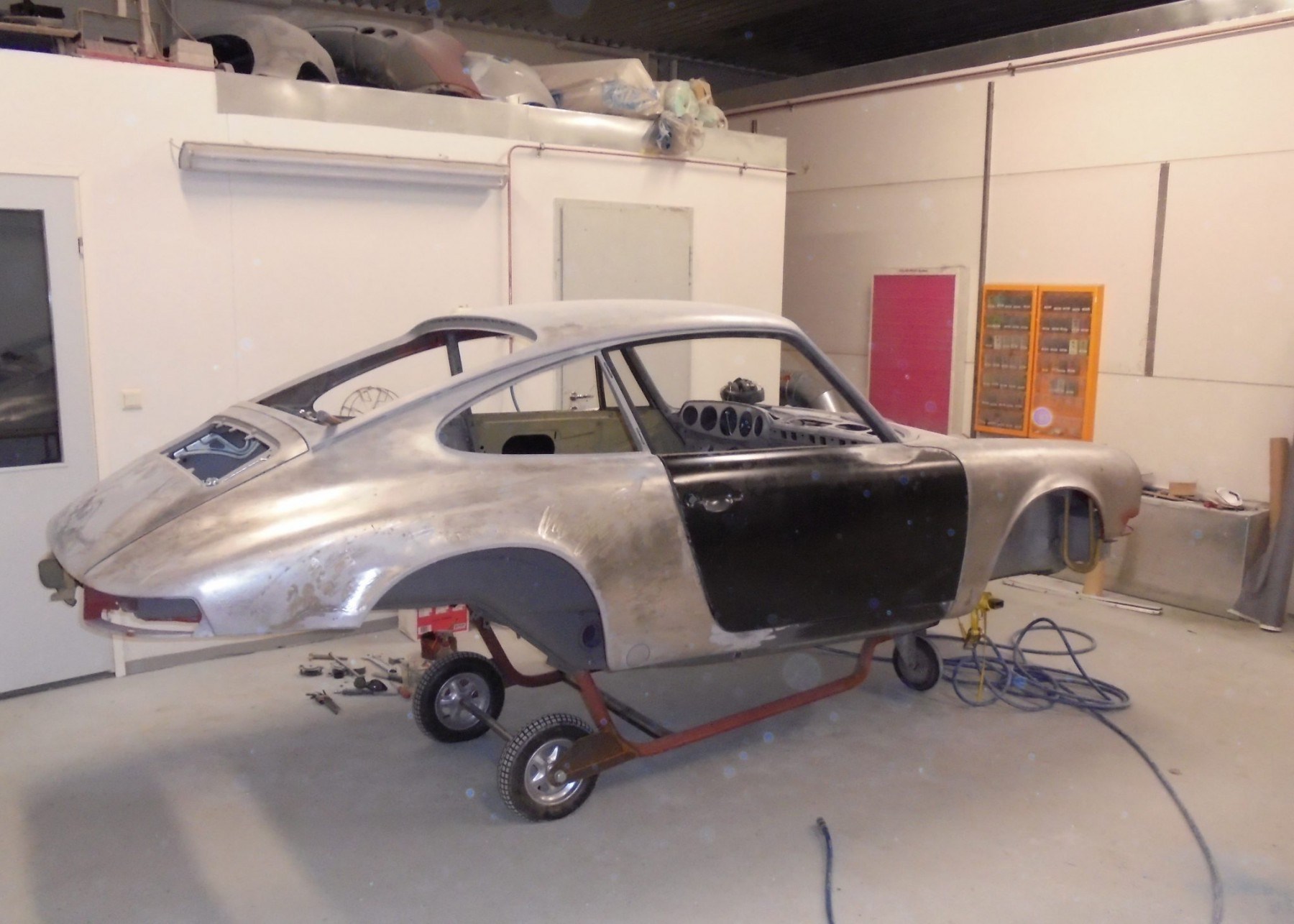 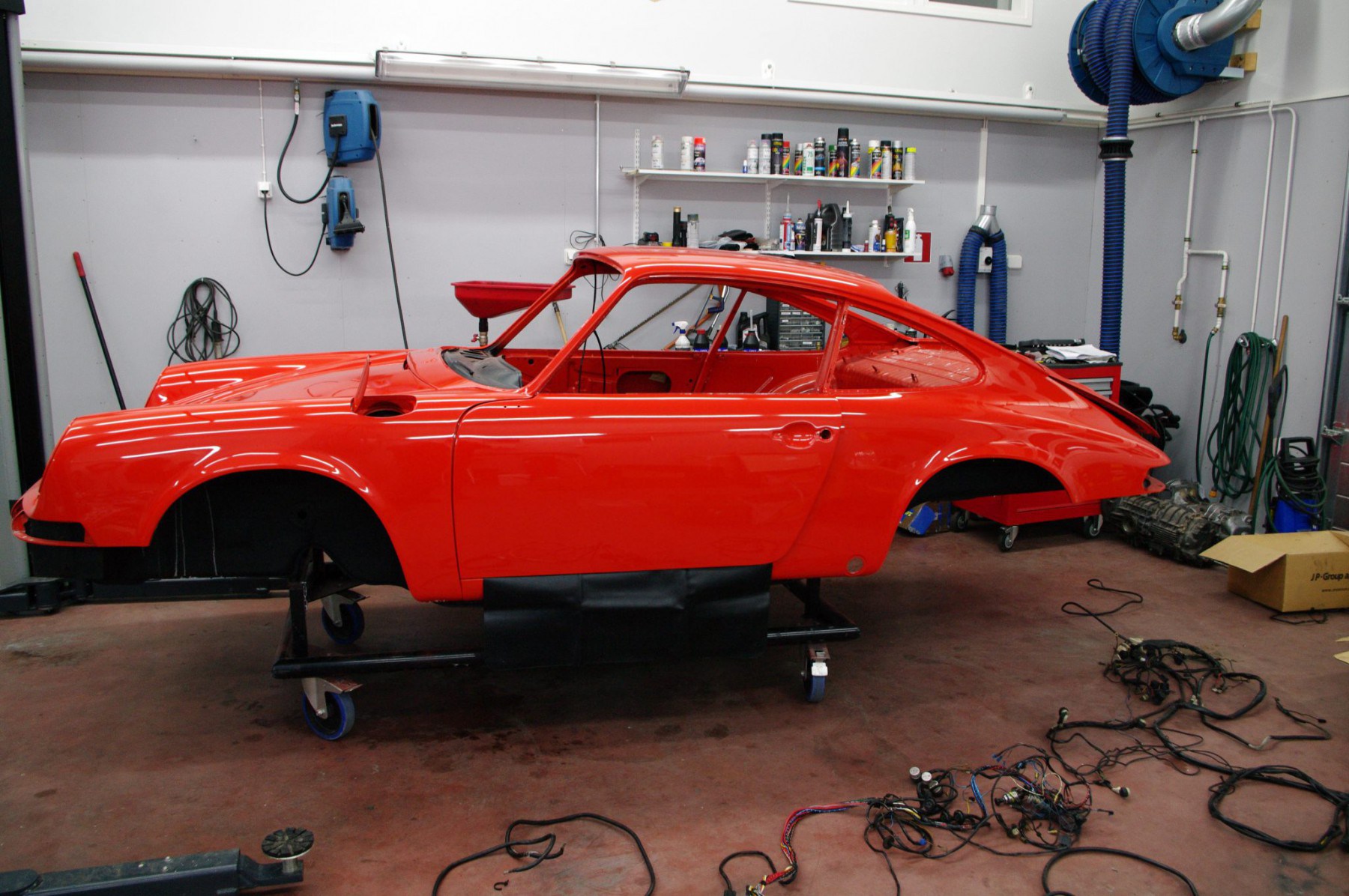 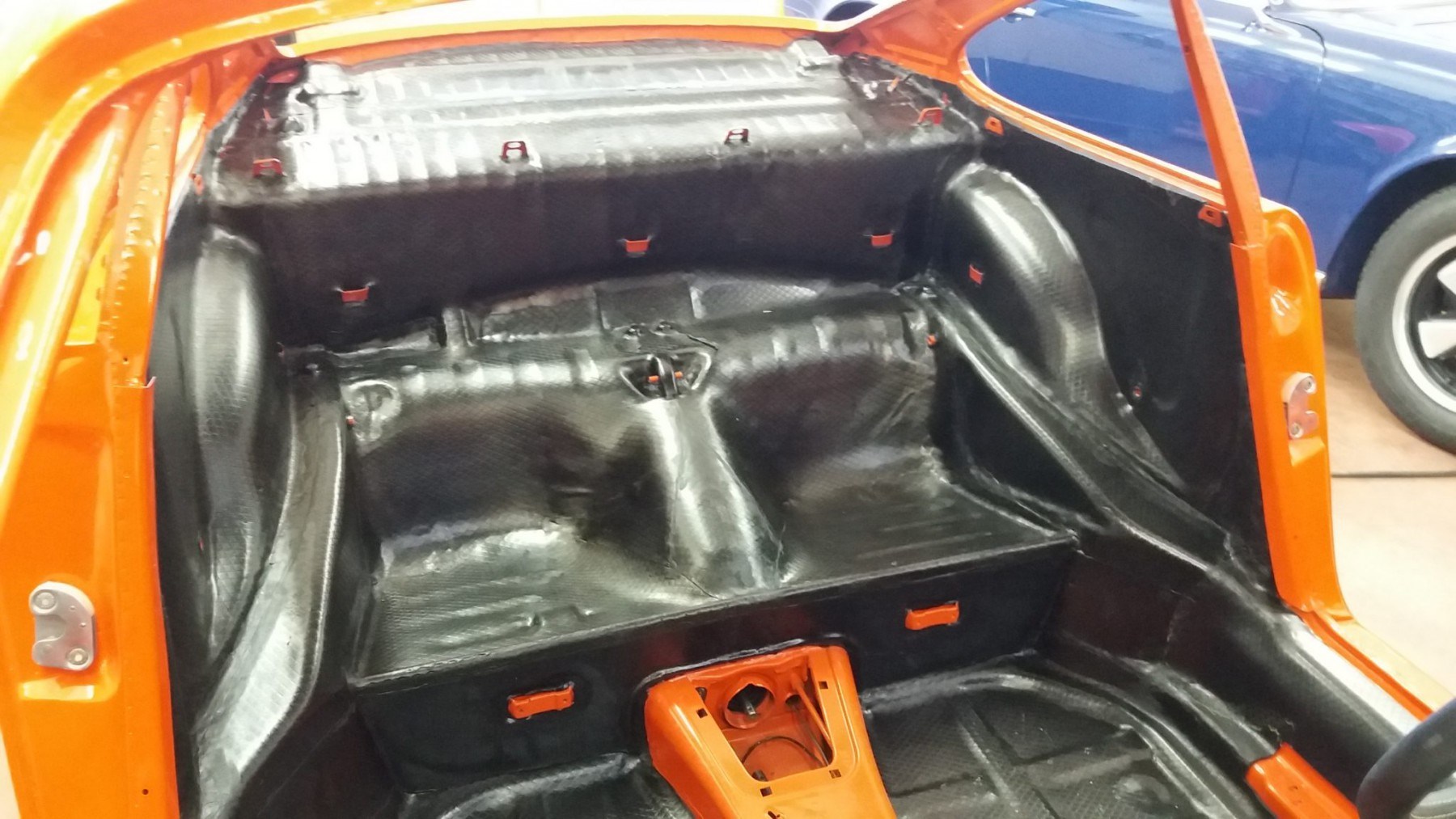 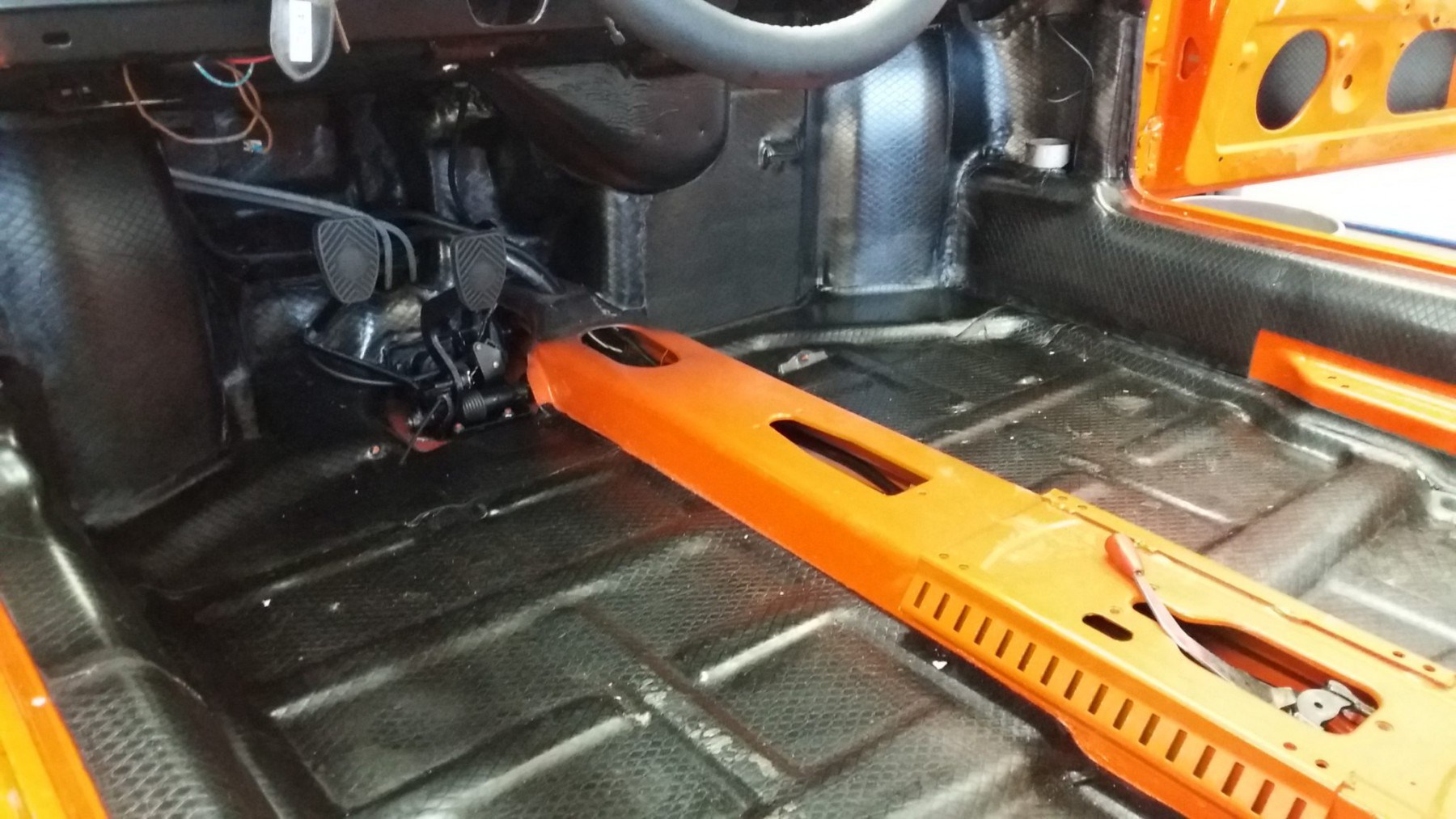 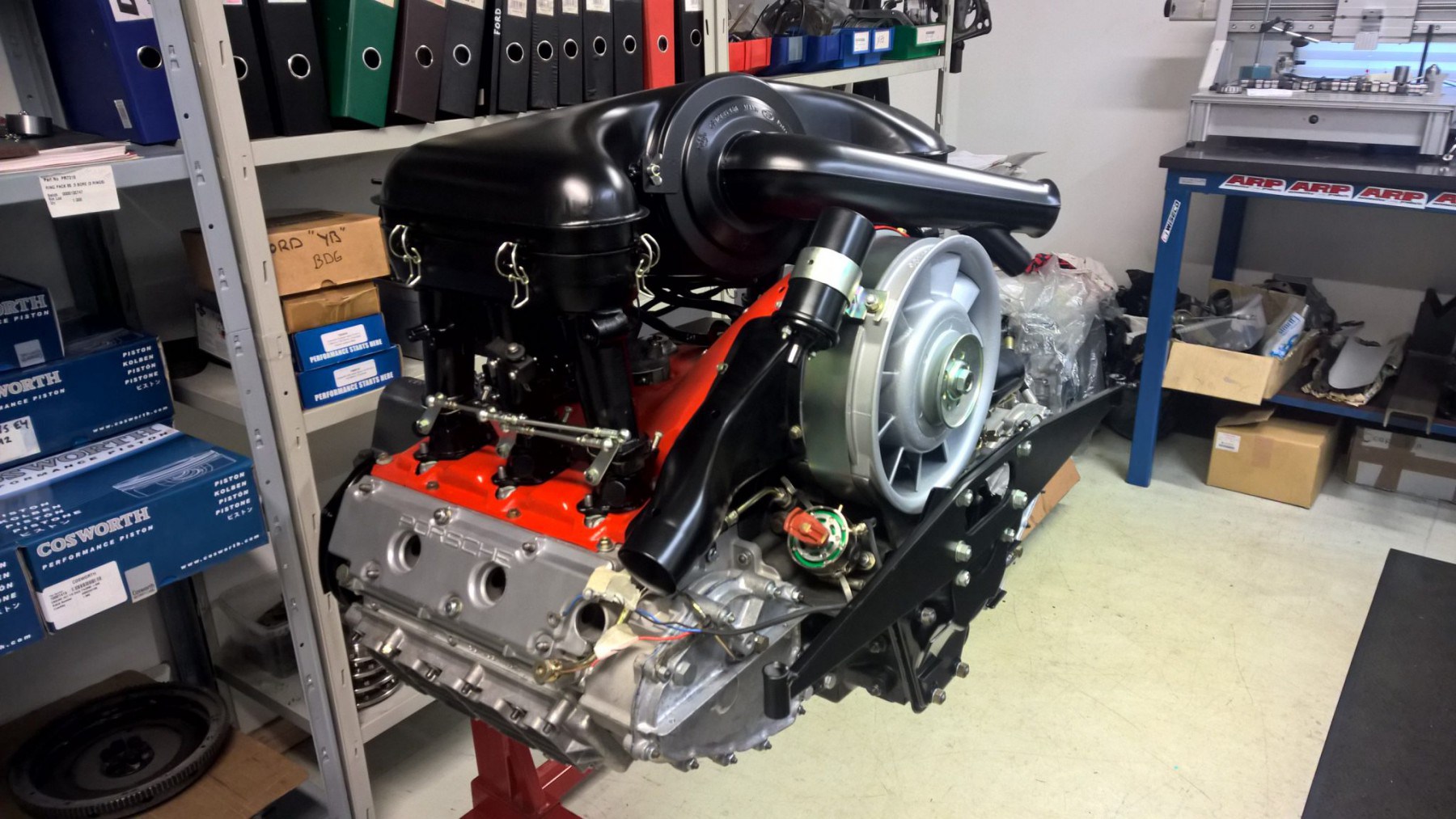 Fully matching numbers 1969 model, long wheel base 911 S Coupe with original specification confirmed by original Kardex and Porsche Certificate of Authenticity. The car was first delivered in 1969 to Italy and it was sold to the first customer in June 1970 by Autogerma in Bologna. This is one of the last 1969 model cars. In Italy the car had two documented owners. Then in 1995 the car came to Netherlands and had three owners. The car come with its original Italian registration documents and well documented ownership history. The car has been in Dutch Historical Car Register since 1997 (FIVA).

The car is going trough in 2016/2017 a complete bare metal restoration, by Carrera Classic. It has been painted to its original Blutorange / Tangerine color. The engine and gearbox are rebuilt. The interior of the car will also be completely rebuild. The car was before this renovation project in good overall driving condition. Now the car will be completed to concours condition. The restoration is now in final assembly phase.